Sage and I renewed the now annual tradition of delivering a recorded roadmap session for the Red Hat Summit virtual audience. This year, we have been selected for the launch of Red Hat TV, which will happen later this summer, so our session’s release may be delayed, becoming available at a time separate from the virtual Red Hat Summit event itself. 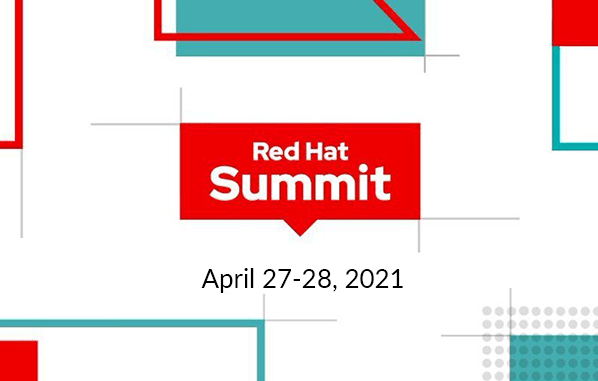 I covered the upcoming Red Hat Ceph Storage 5, based on upstream’s Pacific release, and Sage illustrated the Community plans for the Quincy release coming next year. We tried to compensate for the lack of interaction by packing a lot of material for the attendees of the session, so brew a cup of tea and block your calendar, because you will need a full hour to go through all that we are throwing at you!

Our slides are available as a PDF and can be viewed inline below — we are not including our backup slides, so you will have to live wondering what else we would have spoken about, had we talked even longer ;-)

See you all next year!

After an almost seven month team effort focusing on our next-generation Rook and Ceph Nautilus-based storage products, we have taken a little bit of time to refresh the releases currently in production. We are pleased to announce the... Continue →