Today we’re introducing some new features into Ubuntu’s systems management and monitoring tool, Landscape. Organisations will now be able to use Landscape to manage Hyperscale environments ranging from ARM to x86 low-power designs, adding to Landscape’s existing coverage of Ubuntu in the cloud, data centre server, and desktop environments. There’s an update to the Dedicated Server too, bringing SAAS and Dedicated Server versions in alignment. 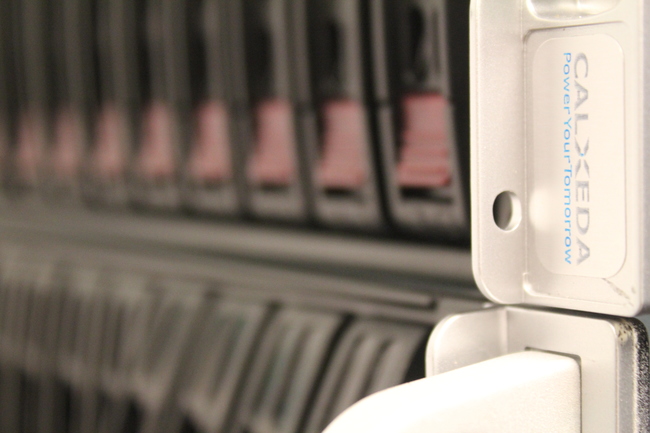 Hyperscale is set to address today’s infrastructure challenges by providing compute capacity with less power for lower cost. Canonical is at the forefront of the trend. Ubuntu already powers scale-out workloads on a new wave of low-cost ultradense hardware based on x86 and ARM processors including Calxeda EnergyCore and Intel Atom designs. Ubuntu is also the default OS for HP’s Project Moonshot servers. 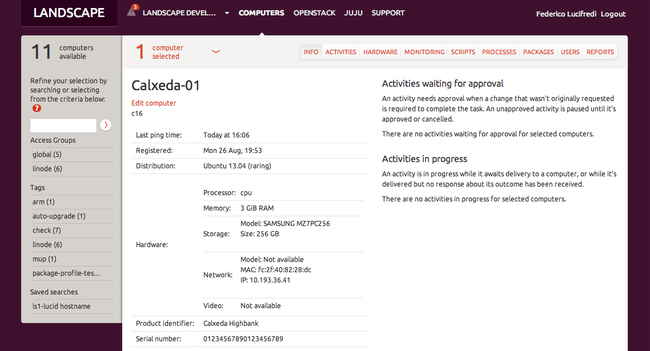 This update includes support for ARM processors and allows organisations to manage thousands of Hyperscale machines as easily as one, making it more cost-effective to run growing networks spanning tens of thousands of devices. The same patch management and compliance features are available for ARM as they are for x86 environments, making Landscape the first systems management tool of a leading Linux vendor to introduce ARM support – and we are doing so on a level of feature parity across architectures.

Calxeda is the leading innovator engaged in bringing ARM chips to servers and partnered with us early on to bring Ubuntu to their new platform. “Landscape system management support for ARM is a huge step forward”, said Larry Wikelius, co-founder and Vice President at Calxeda. “Adding datacenter-class management to the Ubuntu platform for ARM demonstrates Canonical’s commitment to innovation for Hyperscale customers, who are looking to Calxeda to help improve their power efficiency.” 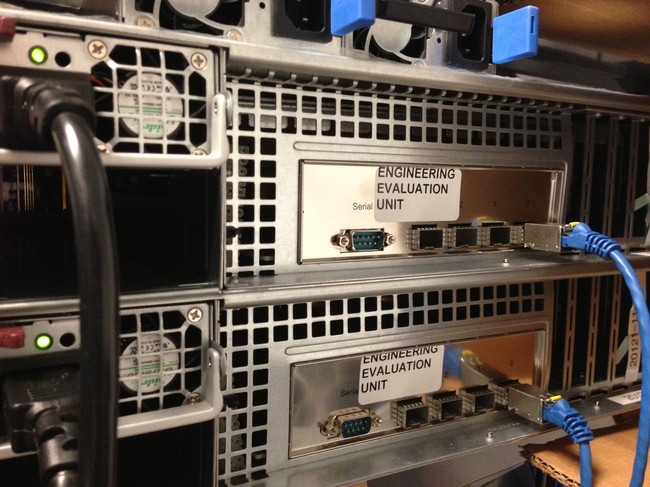 “Landscape’s support for the ARM architecture extends to all ARM SoCs supported by Ubuntu, but we adopted the Calxeda EnergyCore systems in our labs as the reference design in light of both their early arrival to market and their maturity”, said Federico Lucifredi, Product Manager for Landscape and Ubuntu Server at Canonical, adding “we are excited to be bringing Landscape to Hyperscale systems on both ARM and x86 Atom architectures.” CIOs and System Administrators considering implementing Hyperscale environments on Ubuntu will now have access to the same enterprise-grade systems management and monitoring capabilities they enjoy in their data centres today with Landscape.

Kurt Keville, HPC Researcher at Massachusetts Institute of Technology (MIT) commented: “MIT’s interest in low power computing designs aims to achieve the execution of production HPC codes at the same level of numerical performance, yet within a smaller power envelope.” He added: “With Landscape, we can manage our ARM development clusters with the same kind of granularity we are accustomed to on x86 systems. We are able to manage ARM compute clusters without affecting our production network bandwidth in any way”. 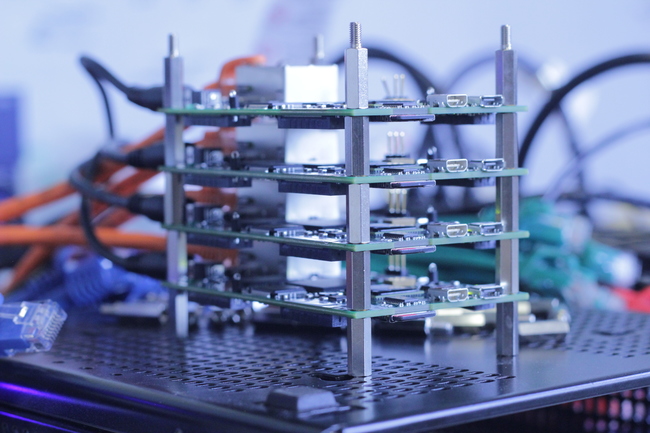 The Parallella Board project aims to make parallel computing ubiquitous through an affordable Open Hardware platform equipped with Open Source tools. Andreas Olofsson, CEO, Adapteva said: “We selected Ubuntu as our default platform because of its popularity with the developer Community and relentless pace of updating, regularly providing our users with the newest builds for any project.” He added: “ The availability of a management and monitoring platform like Landscape is essential to managing complexity as the scale of Parallella clusters rapidly reaches into the hundreds or even thousands of nodes.” 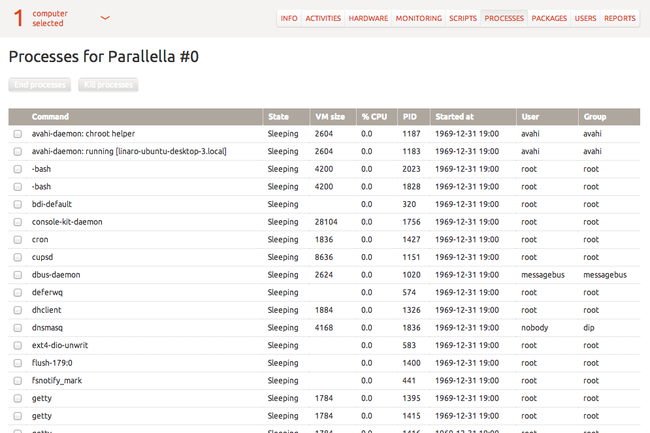 As we talk to customers building cloud infrastructure or big data computing environments, it’s clear that power consumption and efficient scaling are key drivers to their architectural decisions. When these considerations are coupled with Landscape’s efficiency and scalable management characteristics, we believe enterprises will be able to achieve a significant shift in both scalability and manageability in their data centre through Hyperscale architecture.

Ubuntu is the default OS for HP’s project Moonshot cartridges, ships or is available for download to every Moonshot customer, with direct support from HP backed by Canonical’s worldwide support organization. The Landscape update today also means that the full bundle of Ubuntu Advantage support and services becomes available to Moonshot customers.

Landscape’s Dedicated Server edition has also been refreshed in this update. This means that those businesses choosing to keep the service onsite (rather than hosted) will benefit from the same functionality and a series of updates already available to SAAS customers, including the new audit log facility and performance enhancements, while retaining full local control of their management infrastructure.

Cross-posted to Ubuntu Insights and the Landscape Blog.

A Year in the Cloud

The Ubuntu Cloud Zeitgeist: a year in retrospective # The new year is a perfect occasion to reflect on the road we just covered and how far we have come just in this past year. We opened 2014 shipping the new Ubuntu Server 14.04 on April... Continue →